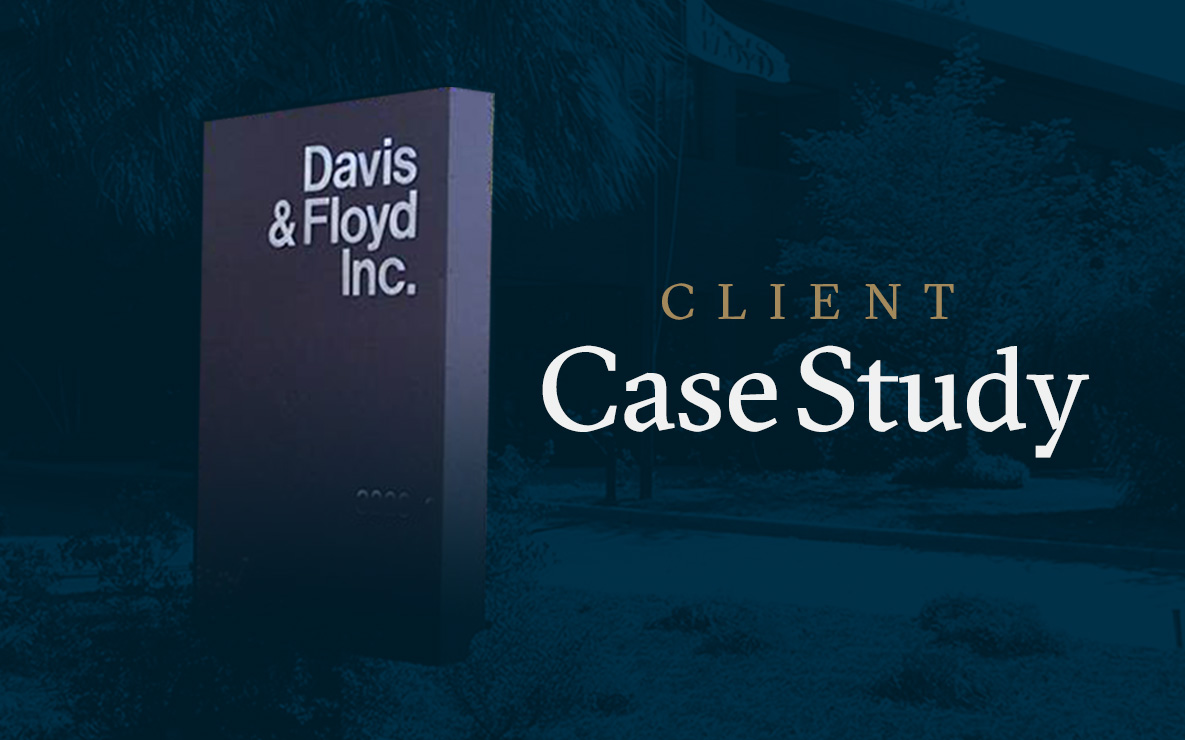 Davis & Floyd participated on a team that is studying the 8-mile segment of I-526 between US 52 / Rivers Avenue in North Charleston and US 17 / Savannah Highway in West Ashley, including the I-26 & I-526 interchange. This corridor experiences high traffic volumes with considerable congestion during the weekday AM and PM peak periods. Future traffic volumes are expected to increase considerably with several large developments planned in the area. Davis & Floyd was tasked with all field surveys and hydrology/hydraulic design to widen I-526 from Leeds Avenue to the US 52 / Rivers Avenue. During the initial contract execution, a Contract Modification was added to extend the limits to US 17 (Savannah Highway).
Request More Information Back to Our Markets