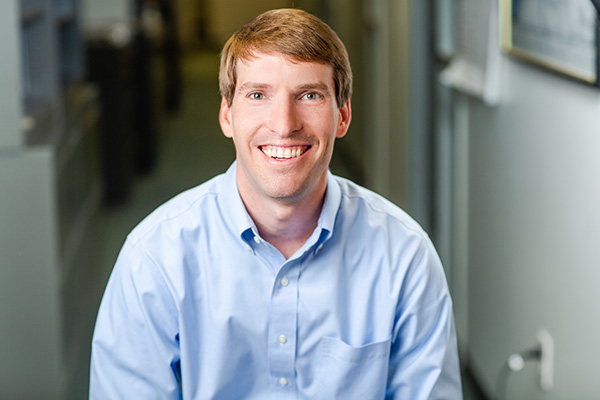 Progress on efforts to reduce persistent flooding in downtown Beaufort was reviewed when officials presented an update on the Downtown Drainage Project this past Friday, July 15.

A diagnosis of the flooding problems has been completed, Project Director Neal Pugliese said at the start of the meeting.

“We’re in the beginning stage of the process, but we’ve taken a very, very large step in addressing, once and for all, the drainage issues that plague this area,” he added.

Joining Pugliese were representatives from Davis & Floyd, an engineering firm responsible for much of the study that covered the downtown area including The Point.

“This being a very historic area, there is a lack of drainage throughout a lot of this area,” said Ryne Phillips of Davis & Floyd. “(The plan) is not necessarily just to fix areas that flood, but it also provides drainage infrastructure in areas that don’t have any structure to promote some resiliency in those areas.”

The effort started with a detailed mapping of the study area that documented the elevations for all the drainage structures. The resultant map shows each stormwater inlet, drainage pipe and each outflow point where stormwater drains into the Beaufort River.

Read the rest of the story at The Island News.