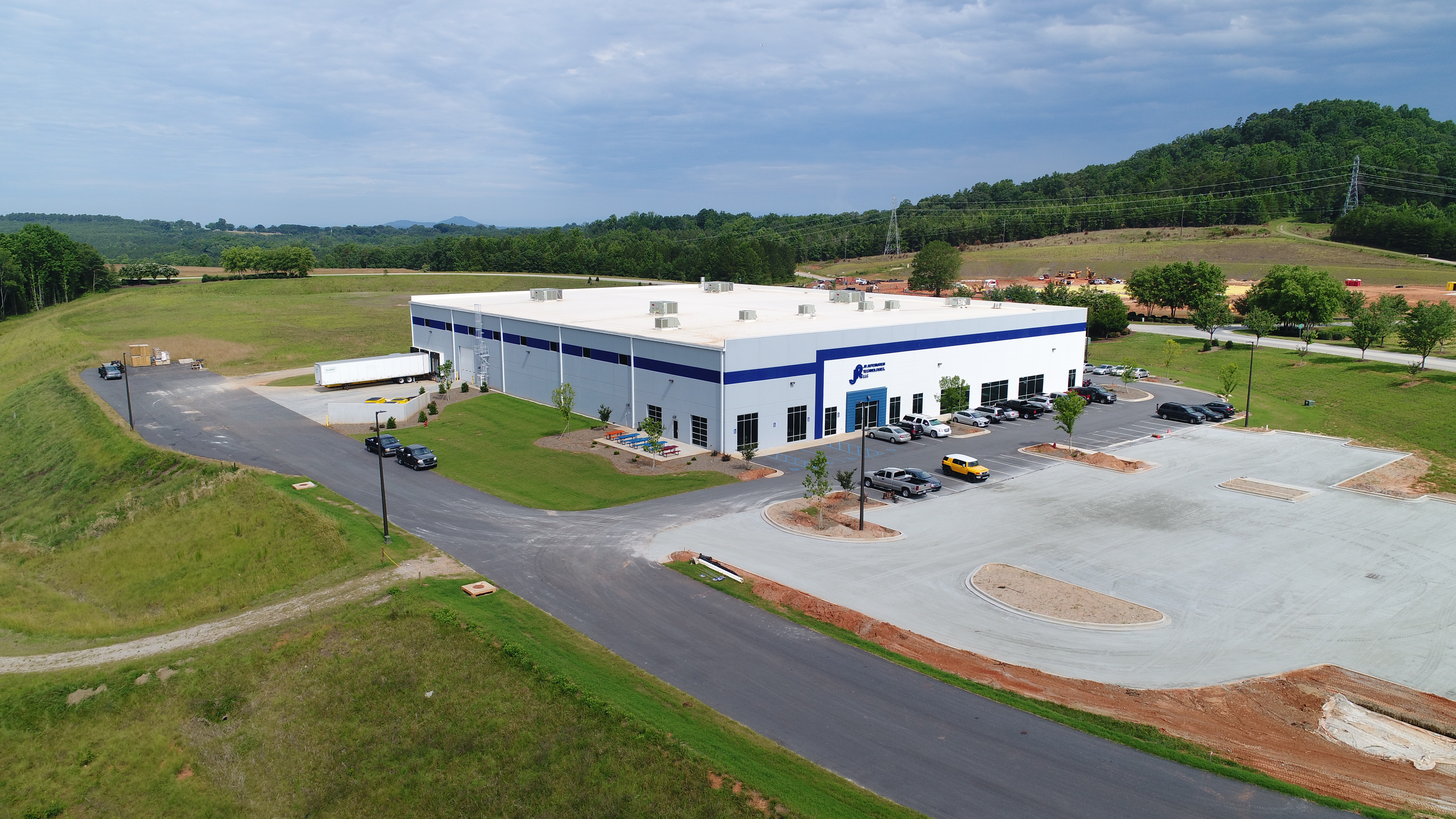 JR Automation Technologies, located at the Pickens County Commerce Park in Liberty, is a 50,000 SF facility with approximately 80 parking spaces and truck loading docks, which created approximately 56 new jobs for the area. The Michigan-based company provides automated equipment and services for industries including automotive, aerospace, medical, pharmaceutical, food processing, construction, and more. Their 2011 arrival in Pickens County was the company’s first facility outside of Michigan and their expansion doubles the current Southeastern footprint of the company, more than doubling its workforce, too.

Davis & Floyd developed a schematic site plan at the inception of the project to show JR Automation that their development program could be located on the subject parcel. Our team provided topographic and boundary survey for the parcel; developed civil engineering plans, which included grading, pavement, storm drain, utility, and erosion control; assisted with land disturbance permitting with Pickens County, MS4; and provided landscape design, which received approval from the Park’s Architectural Review Board.

Davis & Floyd had a great team, working with Agracel, McMillan Pazdan Smith, and THS, and delivered this successful facility to JR Automation Technologies on a tight schedule. To learn more about our work at the Pickens County Commerce Park, watch this video: